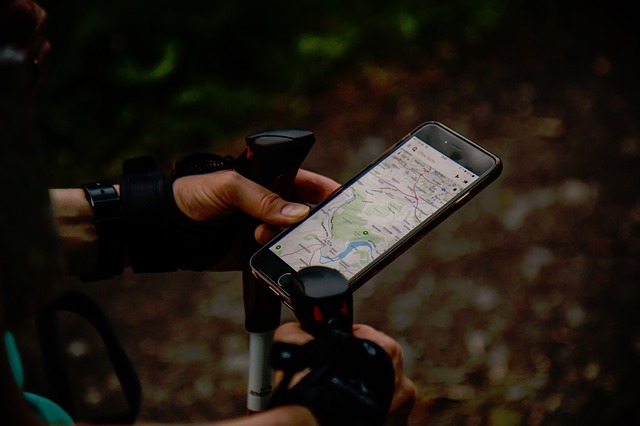 Over 200,000 people suffer from vehicle theft in the UK every year. With car theft at such astronomical levels, anything that you can do to prevent your vehicle being stolen is going to be an advantage, saving you both time, money and keeping the cost of your insurance premiums down. Vehicle tracking systems and car tracker technology have become increasingly popular in the UK and can play a significant role in reducing car theft crime.

The advantage of vehicle tracking is that the movements of a car or van can be monitored in real-time, allowing the Police to respond to a stolen vehicle and reducing the recovery time significantly. This can mean a massive saving on expenses businesses face if their vehicles are taken, reducing the costs incurred by replacing stolen vehicles and minimising the potential for damage as the recovery time is so much quicker.

GPS devices are small and easy to fit and is usually powered using its own, independent battery or by running from the vehicle’s battery. The system has other components such as Google maps or other location software, which is also installed into the owner’s phone or PC. This enables vehicle owners or those involved in fleet management to access real-time information on specific vehicles or even a group of vehicles.

Some vehicle tracking systems can also piggyback onto the vehicles immobilisation system, which can stop a car engine remotely if an alarm is triggered. Known as andlsquo;Low-Jacking’, this system has proved to be popular in countries such as the US where vehicle theft is a major issue. Remote activation of the vehicle’s immobilisation unit combined with GPS tracking gives response units a specific target area to aim for to recover the vehicle.

The ability to track, locate and manage vehicles is critical to a company’s overall performance, particularly if that company relies on its fleet to carry out its daily business dealings. By using satellite GPS tracking, the location of any vehicle at any time can be monitored and out of hours activity can immediately send an alert to the central system. This could indicate improper use of a company vehicle by a driver or, more importantly, it could indicate that the vehicle is in the process of being stolen.

A rapid response to this alarm can ensure that the vehicle is located and recovered quickly, minimising the impact to the business and reducing the cost of replacing or repairing a damaged vehicle. It can also have a significant impact on the company’s insurance policy as well, with many major insurers now actively promoting the inclusion of car tracking technology for commercial users and offering lower insurance premiums as an incentive to incorporate this technology into fleet management plans.

There are limitations to how accurate GPS devices can be. But in the UK, coverage is fairly comprehensive and the more satellites a GPS device can locate, the more accurate the information relayed back to the central system. Signal reception can be blocked by buildings, electronic interference, rough terrain and even dense foliage but continual research and development in vehicle tracking systems is eliminating these weak-spots in the system and giving vehicle owners comprehensive coverage across the UK.

Installing vehicle tracking systems in the continuing war against car theft is having a major impact and is supported by the Police and government initiatives. Despite the initial outlay, the cost of installing a vehicle tracking system into a fleet of vehicles can, in the long term, prove to be financially beneficial and give fleet managers a more peaceful and worry-free night’s sleep! 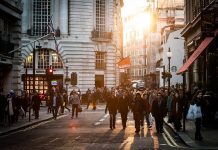 Top Tips for Growing Your Following 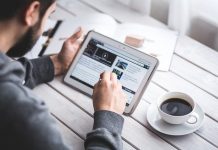 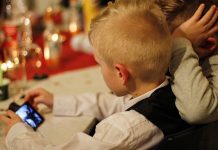 When Children Want a Cellphone